5 Reasons You Should NOT Fear a Trial by Jury

The main reason why most people

Fear things is because of the unknown. Let’s talk about the most common thing people are scared of. Public speaking.

Fortunately, you don’t have to talk in court if you don’t want to. It’s what we’re here for. It’s our job to make you look good. We are more polite, more professional, and more importantly, more prepared than the prosecutors are.

Let’s talk about the main sections of a jury trial.

Which part of trial do you win your case?

What is jury selection?

This is where 30 people from Austin are randomly selected to come to jury duty. And six of them are selected to serve on your jury. Who do we pick? The bigger question is who do we want to unpick. We want to unpick people who have a bias against you for some reason. The main bias is people who’s family member or spouse is a police officer. They feel for police officers and will immediately trust the police officer. We don’t want that. We will get them off the jury. 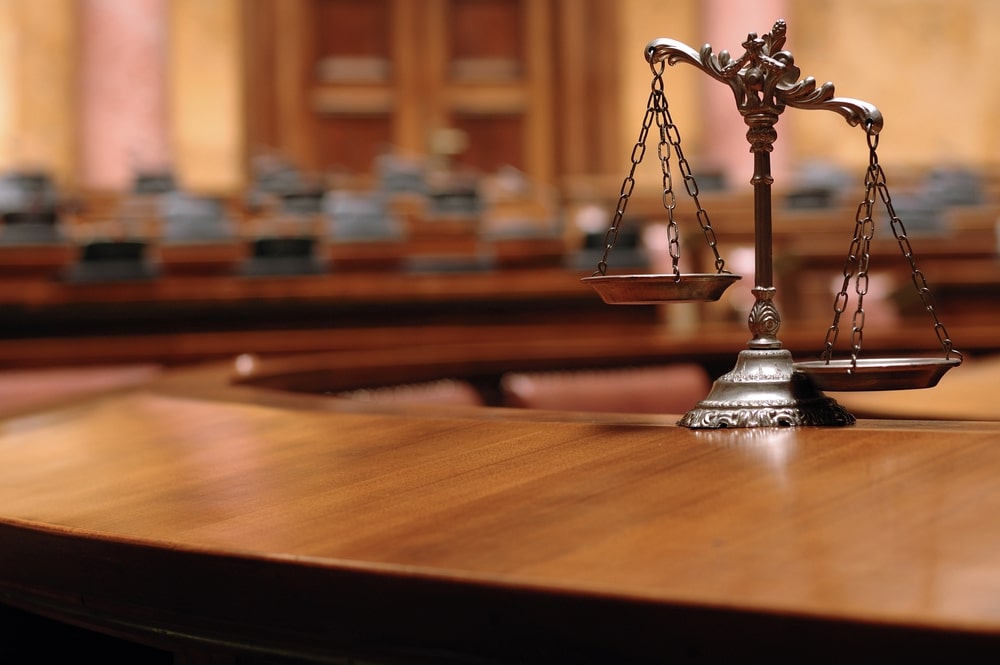 Or people who have been a victim of the crime you are being accused of. For example, if a family member of a juror was killed by an intoxicated driver, that person will be irreparably biased against you if you are being accused of DWI. It is our job to keep them from getting picked as one of the 6 jurors who will decide your case.

The ideal situation is we have fair people who have no bias towards you. If we have a good legal reason on why someone has a bias that is not allowed by law, such as assuming you must have done something merely because you are sitting there in the courtroom, we can kick as many of these people off the jury as we want. In addition, 3 jurors can be kicked off for no reason at all. These limited strikes are for people who we don’t have a good legal reason to kick off the jury panel, but we believe will treat you unfairly at trial. The State has 3 of these to use too.

Then the first six jurors who are remaining will be your jury for your case.

Another misunderstood part of jury selection as a whole is the goal of it. How do most people make decisions? They make decisions based on emotion and justify with logic. Why is this important? Because this determines what matters in a trial, and this will determine what we talk about in the trial.

If people make emotional decisions, they will most likely listen to people they like more, and believe what they are saying more. In a trial, the whole goal is to get the 6 jurors to choose your version of the story over the State’s version. And it all starts from us being more likeable than the State. Some people said that the best trial lawyers are the best people.

And when you’re choosing a lawyer for your case, think about if that lawyer is a good person. And if the jury will like them as a person. Because if the State doesn’t give you the reduction you want, that lawyer will be the only one defending your freedom at trial. And you will want the jury to be on their side. Because the State certainly won’t be.

← What is the Only Way to Avoid a Conviction?

Alex Jones DWI: An In Depth Legal Review By A Lawyer Scientist →