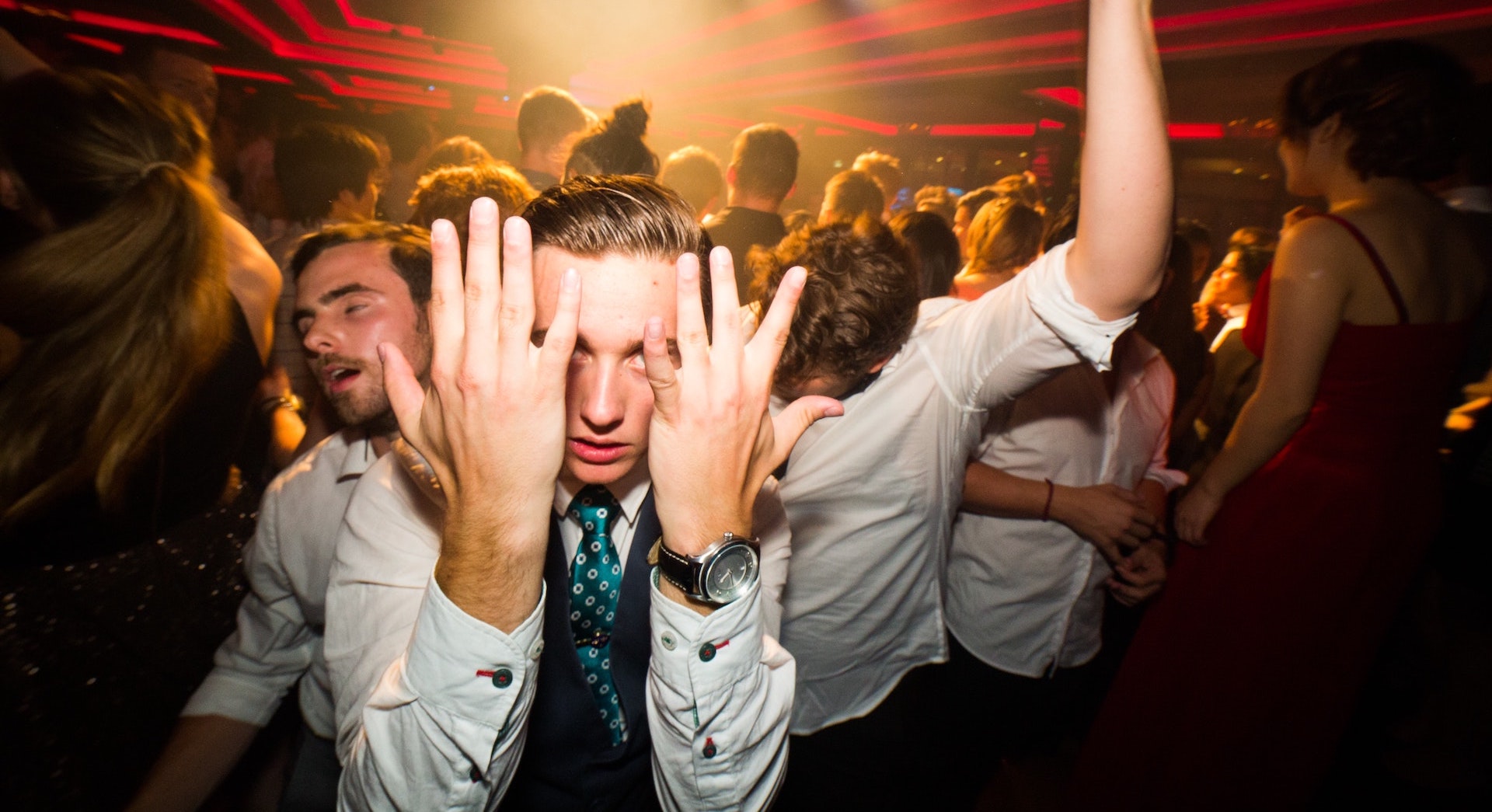 I am a fellow longhorn who partied and went to class hungover more times than I care to admit. In fact, I stayed at UT for law school because I loved the campus so much. In college, all my friends got in trouble for something from MIP to DUI. I've seen it all. Miraculously, it never happened to me, but too many of my friends got in trouble for it and I wanted to do something about it.

These are the most common things a student could get in trouble while in college (and how to avoid any career-ending consequences).

Are you and your friends going out to the bars tonight? If you are let me let you in on a little secret about fake ID law here in Austin, Texas. Always use your real name on your fake ID. If you get caught this is a class C misdemeanor, just like a traffic ticket. But if you use a fake name on your fake ID this is a class A misdemeanor which can result in a 2000 dollar fine and 180 days in jail.

Let me tell you a story about a student at UT who was out with her sorority sisters two years ago. Unfortunately, Austin police ran a sting operation ticketing 200 minors for fake IDs that weekend. But luckily she was able to get her record expunged simply because she used her real name on her fake ID. Call my office today if you need help defending your drug or alcohol offense.

What do you do if your friend gets alcohol poisoning? Do you call the cops or let them sober up?

Let me tell you about the law on underage drinking. The first friend who calls 911 gets automatic immunity. In fact, the person going to the hospital also gets immunity.

Let me tell you a story about what happened outside my favorite bar, Buckshots. Last weekend at 2am on a Saturday morning, there was a guy passed out drunk outside. He was throwing up on himself. I told his friends to call 911 because they wouldn't get in any trouble. When the cops came, I confirmed with them that in fact, he and his friends would get immunity. They went home safely that night, and he was fine the next day.

DUI or DWI is the most serious charge a college student can face. It can happen to anyone and can be a career ender.

A margarita at Torchy's might do it. A beer at Cain and Abel's might do it too. And you know how many pesky UTPD officers are there just roaming around West Campus.

If you or a fraternity brother gets in trouble for drinking and driving, call your boy Tony Lawyer ATX for help getting your life back on track.

ACL has been a long-time tradition in Austin for almost 20 years. This year's lineup includes Travis Scott, Metallica, and even Paul McCartney. And I know everyone's here to have a good time, but things can turn south really quickly.

While in other states like Colorado and Washington, weed is legal. But here in Austin, it's still against the law to possess marijuana, however unfair it may seem.

And most people think that weed is weed, whether it's a joint or an edible. But they have VERY different consequences. A joint is a misdemeanor, which means the police officer has the option to write you a ticket instead of taking you to jail. But getting caught with an edible is a felony, which means the police officer has no choice but to take you to jail. And the charge won't be called Possession of an Edible, it'll be called Possession of a Controlled Substance, which is the same charge as if you got caught with cocaine or crystal meth. And if your college or employer catches wind of it, they'll fire you or kick you out.

The same is true for vapes because THC oil is also considered a felony. 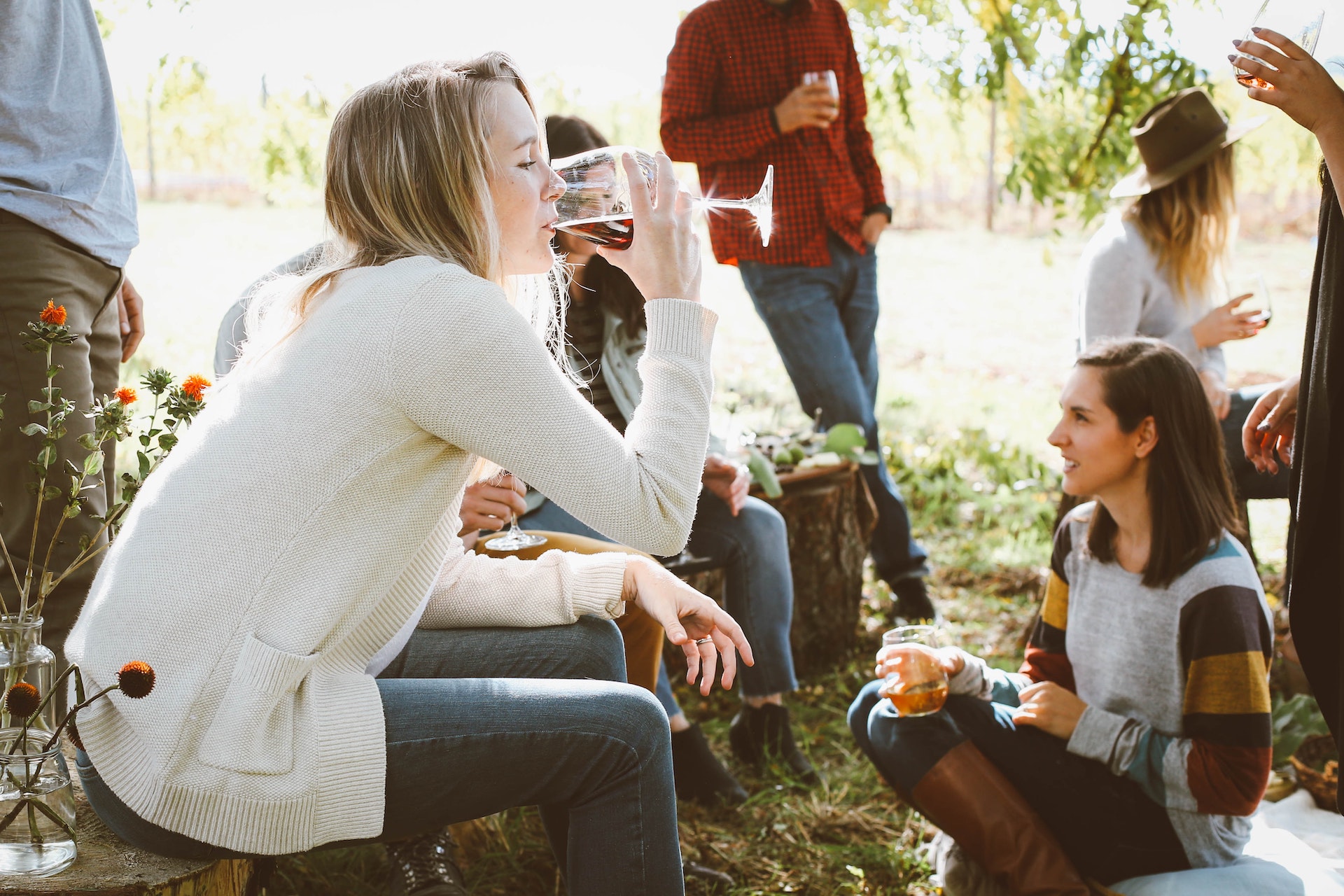 SO WHAT ARE YOU WAITING FOR? SAVE MY NUMBER IN YOUR CONTACTS JUST IN CASE.