10 years ago, my best friend was the designated driver when we went downtown. At the end of the night, he drove us back as planned. He stopped on the side of the road to drop off one of our friends. Immediately, a police officer pulled up behind us. None of us had any clue why. My friend wasn’t drunk, and his driving was perfectly safe. But, as luck would have it, he ended up getting arrested for DWI.

The next week, my friend lost the prestigious job he had lined up after the company found out he was arrested. Everything he had worked for up to that point was in jeopardy. His future was on the line.

Another lawyer and I worked together to vigorously defend him. After several months of going back and forth with the prosecutors, we successfully reduced his DWI down to just a parking ticket. Now with a clean record in hand, he was able to get back on track and got accepted into a top graduate school, where he later met his wife and had a beautiful daughter.

After seeing my best friend go through this horrible process and having to worry about if he’ll ever get a good job again, I decided to dedicate my entire legal career to helping good people get their life back on track.

As a way of giving back, Tony frequently lectures at UT to pre-law students, he constantly releases new videos on his YouTube channel to empower Texans to know their rights, and has an avid love for dogsitting.

who get accused of doing something wrong

Mr. Sun's passion for his clients and knowledge to represent them fully is nearly unmatched. He will consistently go the extra mile for you. Can't recommend highly enough.

This was my first court visit. Tony made sure we had everything ready in advance and did a great job of communicating with me. He showed up prepared and ready to fight the case. Thanks to him, I won today! I highly recommend him as an attorney.

Tony really understands his client's needs. I have had the honor of having Tony as my criminal defense attorney, and I must say he has been by far the most personable, professional, and caring lawyer I've ever had. Tony services expunctions and get-out-of-jail specialties, and I had the privilege of having him represent me in a court trial for a traffic offense that he won for me (of course). I would heavily recommend Tony Sun for all your legal action needs. 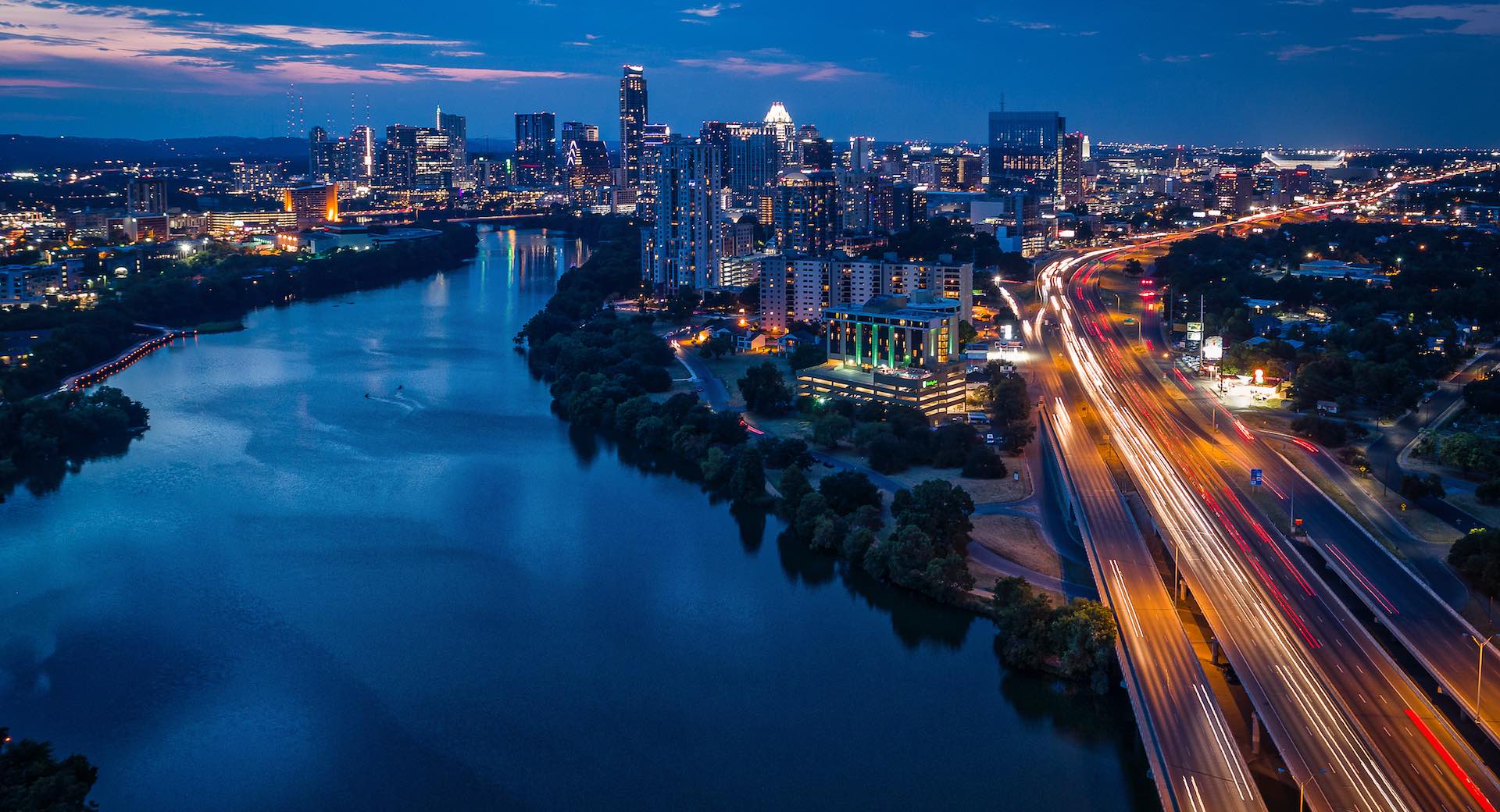