No Stop, No Case

The first question an experienced Austin DWI Lawyer will ask is

if there was a good reason for the stop. If the stop was invalid, then you win your case and all evidence gets thrown out. This is a beautiful situation when it happens.

Pretext stops are legal in Austin. What this means is that the DWI Enforcement Unit, the special task force of officers within the Austin Police Department, knows that the chances of someone who is driving around at night between 10pm-4am is very high. After all, the only establishments that are open are bars and clubs. So all a police officer needs to legally pull someone over is reasonable suspicion of a traffic violation. 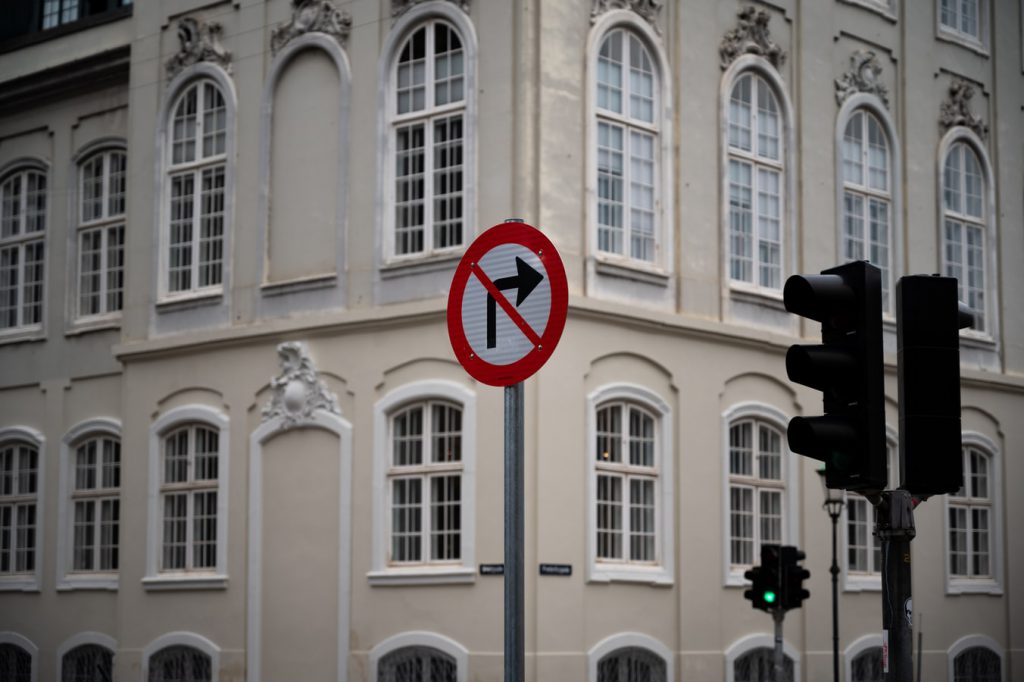 There are countless traffic violations under the Texas Transportation Code. But there are a few that everyone breaks, even Austin DWI Lawyers. Speeding. Not signaling when changing lanes. Not signaling when making a turn. These are all traffic offenses that go mostly unnoticed by police officers during the daytime with the unwritten rule that a person can go 5 miles per hour over the speed limit. But if someone is leaving the bars to go home at night, and they speed 5 or more miles per hour than the speed limit, they are at high risk of getting pulled over by one of the DWI enforcement cops at night or any cop for that matter. Once the cop can talk to you face to face, the chances of you getting arrested for DWI is almost certain.

This is when an experienced Austin DWI Lawyer can help you in your defense. One defense is that the officer detained you for too long. That the time of detention exceeded the reasonable amount of time for the purpose of the stop. For example, was it reasonable to keep you for 30 minutes and administer field sobriety tests just for speeding?

The officer will argue that he observed additional clues that you might be impaired while conducting the traffic stop. The following observations are clues that the officer might point to as signs of possible intoxication. The most common driving clues are failing to pull over in a timely fashion and parking problematically. The most common face to face clues are admissions of drinking, inappropriate responses to questions, the smell of alcohol on your breath, red bloodshot eyes, slurred speech, and any fumbling to produce license and insurance. If the officer is smart enough to say these things, then the office will be able to support a reasonable suspicion of DWI. And this will allow the officer to detain you longer for a DWI investigation.

The first opportunity an Austin DWI Lawyer has to defend your case is at the license hearing. This is in the DPS court, which is separate from the criminal court. It’s the same officer, the same set of facts, the same charge. But it is a sworn hearing, which means we can tie down the officer to certain responses and if the officer answers differently in court later, that is impeachment or lying in layman’s terms.

Thorough preparation for this hearing is imperative to success for trial, if necessary. Thorough preparation includes watching all the police dashcam videos and bodycam videos. And where are police officers guaranteed to mess up on? Field sobriety tests. These are tests that are 50% accurate. In other words, these tests have a 50% false-positive rate! This is good enough to form probable cause to arrest you, but not good enough for a DWI conviction in most cases.

If you look good enough on the bodycam and dashcam videos, you have a very good chance at winning your DWI case with an experienced Austin DWI Lawyer.