Between the Declaration of Local Disaster

Since the beginning of the Order, bars and restaurants have been closed for indoor or outdoor use. People have been cooped up indoors, not even allowed to go to the gym to work out. As a criminal defense attorney that defends people accused of DWI in Austin, I anticipated that DWI arrests would go down by 90%. But boy, was I wrong. The numbers don’t lie.

The numbers also tell another story about how Austin residents treat recommendations and orders.

After the bars closed down on March 20, the DWI Arrests during the weekday dropped by one-third immediately. After the Stay at Home Order went into effect on March 25, the DWI Arrests during the weekday dropped by 15% each week. This makes sense because people are taking the Stay at Home Order seriously. But this means that not everyone is complying and presumably still going to their friend’s houses to drink. And because no one is taking an Uber to their friend’s house, there is only one way home–their own car. So they drive back home. With fewer people overall driving on the roads of Austin, and the same number of police officers patrolling the streets, the likelihood of getting pulled over goes up. Because at night, past 8pm when most grocery stores are closed, most people on the road are presumably driving for no good reason. 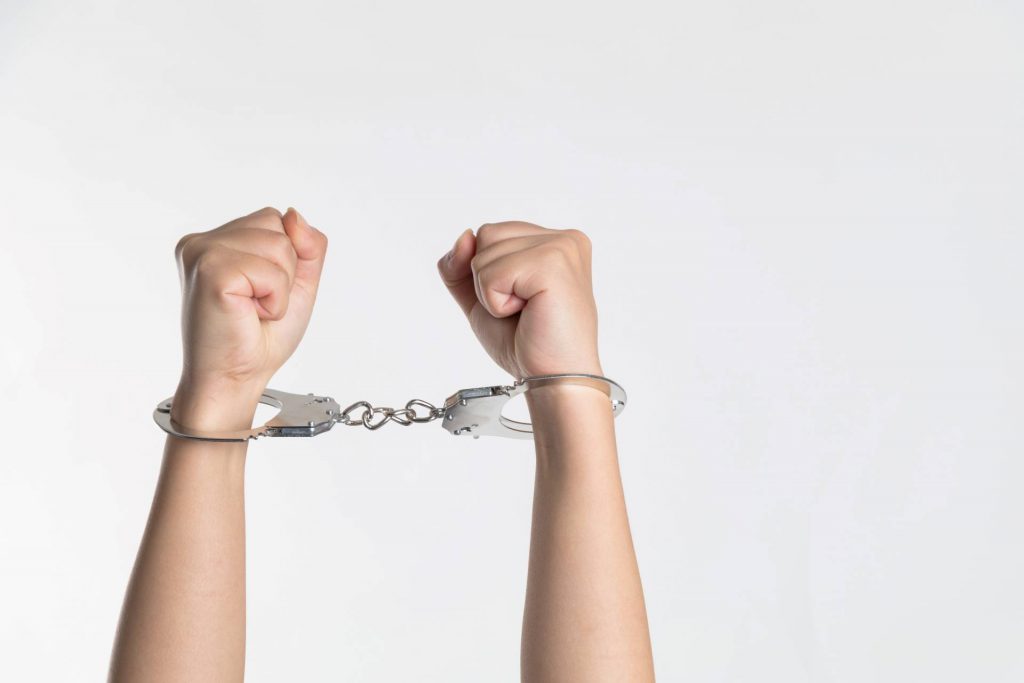 After the Stay at Home Order went into effect on March 25, the DWI Arrests during the weekend did not slow down. This makes sense because either people are getting stir crazy at home and will go visit their friends once a week, or there is a consistent group of people in Austin who are disregarding the Stay at Home Order. This could be attributed to the Austin Police Chief publicly announcing his policy for his officers is to educate, not punish people for violating the order. A rule without any teeth is not a rule at all. At least, if Austin Police were to have an internal rule of education not punishment, keep it to yourself. This way, the citizens of Austin are still respectful of the rule to stay indoors and not have any unnecessary spread of the virus. We’re all in it together and as a society, we are only as strong as our weakest link.

What Is the Role of the Judge in a DWI →