There Shouldn’t be Bad Apples

Chris Rock said it best in one of specials.

“Whenever the cops gun down an innocent black man… they always say the same thing.… “It’s not most cops. It’s just a few bad apples.” Bad apple? That almost sounds nice. I’ve had a bad apple. It was tart. But it didn’t choke me out. Here’s the thing. I know it’s hard being a cop. I know it’s hard. I know that shit’s dangerous. I know it is, ok? But some jobs can’t have bad apples. Some jobs, everybody gotta be good. Like… pilots. You know? American Airlines can’t be like, “Most of our pilots like to land. We just got a few bad apples… that like to crash into mountains. Please bear with us.”

Let’s talk about the training it takes to become a police officer in Austin. Every police officer must attend the Austin Police Academy for 6 months. Then they become the decision makers for the community. They are the tiebreakers for domestic disputes between couples and for whether someone is driving while intoxicated. Whenever the police get called for a domestic dispute, one person is going to jail for sure. The police decides who they believe more. This isn’t a soap opera. They shouldn’t be able to arrest someone just because someone else said so. But that’s how the law is, and how they were trained. To be confident guessers.

That doesn’t sound very fair does it?

If they are guessing at what happened, shouldn’t we want the best guessers at finding out what actually happened? People who make the least mistakes? The best apples? 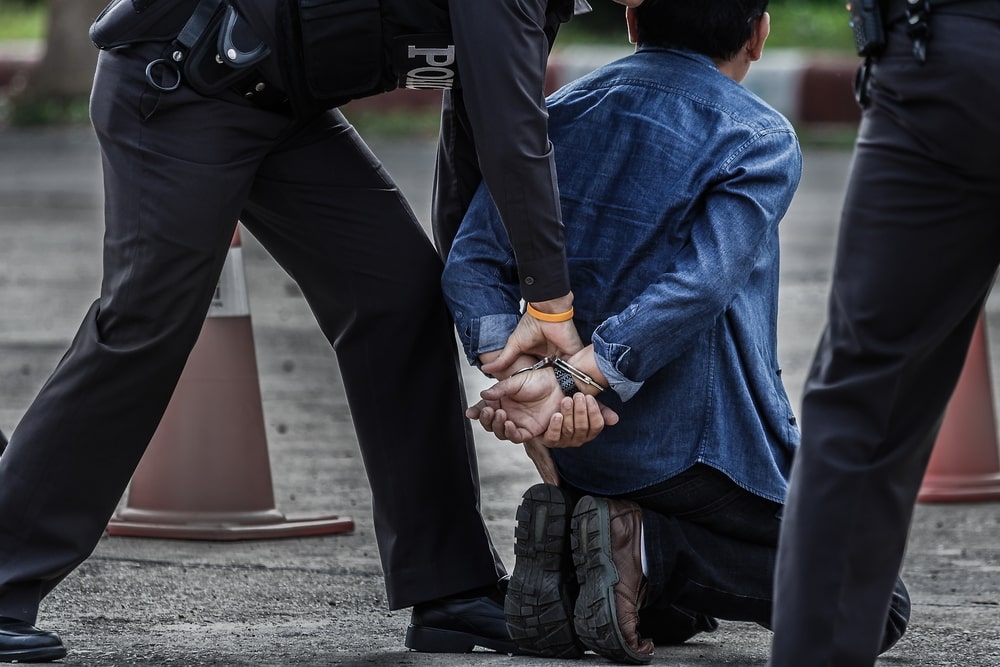 Because police officers have the unique power to take people to jail, there shouldn’t be any bad apples because they will arrest people who should not be arrested.

I understand that there is no easy solution to this. But I believe that teaching empathy is an important part of being an enforcer of the law and being able to take away someone’s freedom based on a guess. People say don’t judge another person until you’ve walked a mile in their shoes. For police officers, I believe they should include a month in jail as part of their Police Academy. I think this will be a huge step forward towards building trust and understanding between police officers and normal everyday people.

← What You Should Do If Stopped for DWI

What is the Only Way to Avoid a Conviction? →