1 out of 200 people in Austin got arrested for DWI

According to the US Census,

Travis County has around 1.3 million people. Of course, some people who get arrested for DWI are from out of town. But nevertheless, this still translates to every 1 in 200 people in Austin get arrested for DWI. This is not a low number. This means that statistically speaking, someone you know got arrested for DWI, whether they told you or not.

This can be attributed to Austin’s bar scene and Sixth Street bars and clubs and in the Domain which is a growing bar scene.

Cops only need probable cause for a simple traffic stop to pull someone over. This can be anything from speeding 5 miles over the speed limit or failure to signal before changing lanes. These are innocent driving patterns that go unnoticed in the daytime and are socially acceptable. But at night, it is used as a legal technicality by police officers for them to get face to face and pick up some clues that they had been drinking earlier. 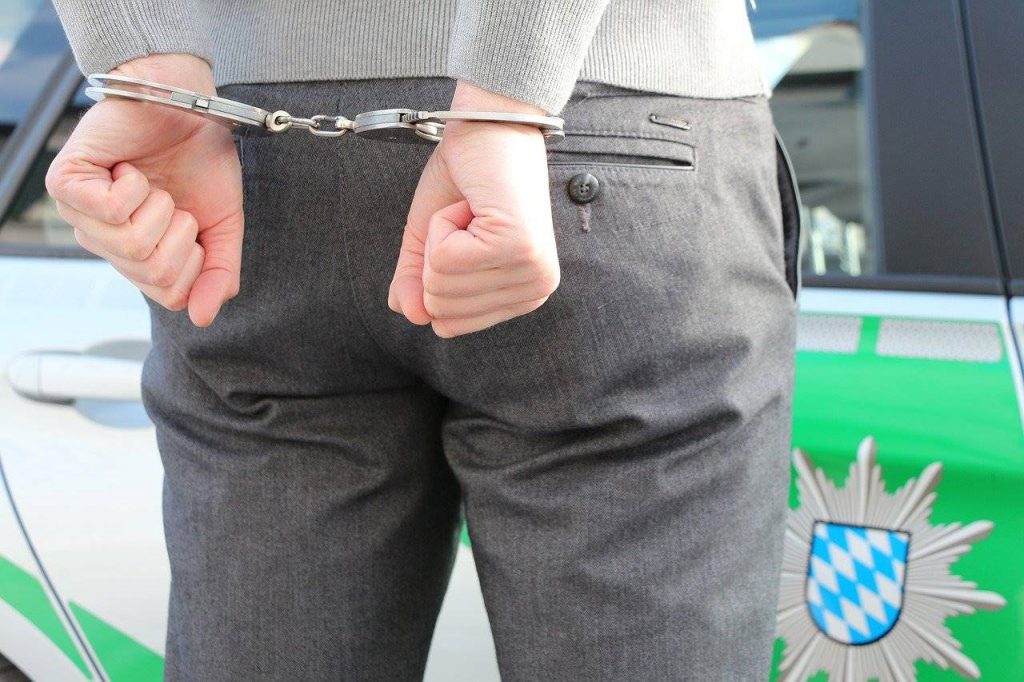 Austin is also home to a specialized unit of DWI enforcement officers called the DWI unit or internally called the 55 unit. These officers’ only goal is to pull people over for these ticky-tack reasons. Therefore, 15 officers make the bulk of DWI arrests in Austin. They are also highly paid officers and take pride in their job. Some are very arrogant and think they walk on water. But field sobriety tests are not very reliable as indicators of intoxication.

It is my privilege to defend Austin against DWI accusations. It’s easy for the police to arrest someone for DWI, but it is very difficult for them to convict you. The difference is between hiring a lawyer who has the same training as the police officers and the police lab analyst who will try to work with the prosecutor to land you with a conviction and $8000 in fines and fees. I know what they don’t know and when their statements are exaggerated.

All in all, I am proud to say that most of my clients get their DWI charges dismissed, reduced to a non-DWI, or get little to no punishment. This is my passion. Call me if you or a loved one has been charged with a DWI.

← Duty to Investigate Evidence of Innocence