Duty to Investigate Evidence of Innocence

There are two types

of people in the criminal justice system

Let’s talk about this in the context of a DWI arrest through the experience of an Austin DWI Defense Lawyer.

This is a real case that I had in 2018, which we fought in a jury trial in 2019. Jose got off work early on Friday around 4pm and went home to East Austin. He had two beers at home. Later around 8pm, his wife wanted him to go to the gas station to get something to drink. At the gas station, Jose parked his full-size truck in a narrow parking spot. All the spots were like that. There was a beat-up car parked right beside him. As he is backing out of his parking spot, he hears a “STOP! STOP!” He gets out, and the passenger in the beat-up car said her passenger side door, which was already open, was hit when he was backing out.

Jose disagreed. He said her door wasn’t open when he started backing out. And that she opened it as he was backing out.

The passenger in the beat-up car wanted him to pay her cash for the damage. Jose said he didn’t have cash. And that he was a mechanic and that he would fix the damage at his body shop. She wanted to follow him home to get the cash. Jose said, “No way you’re following me home man.”

The police were called. The police heard both sides of the story from the passenger and Jose. Keep in mind, this was a gas station, so presumably, there was a surveillance camera. But at no time did the police officers go inside the gas station for the surveillance footage. 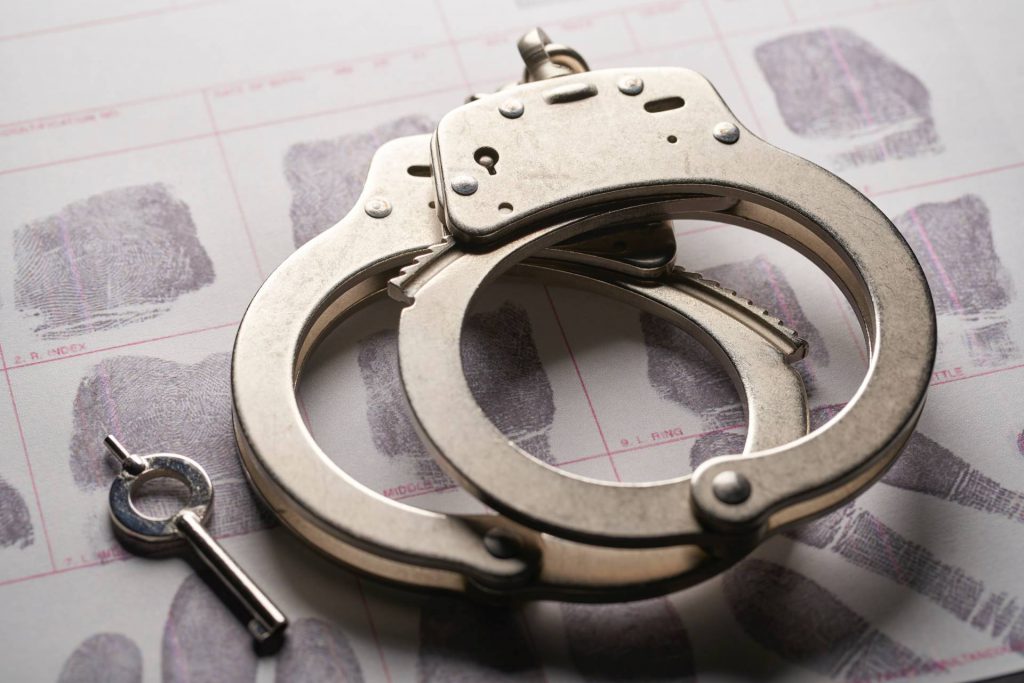 Long story short, Jose got arrested for DWI. He hired me the next week as his Austin DWI Defense Lawyer to help fight his case.

The police were done with their investigation. This was only a DWI in their eyes. What’s the big deal? So no one from the Austin Police Department ever went back to that gas station to get the surveillance footage.

What about the prosecutor’s office? They were the ones tasked with prosecuting Jose for DWI. Their strongest argument would be that because he was intoxicated, he hit the passenger door. Don’t you think it’s relevant whether or not the passenger’s door was already open? The prosecutors did not send an investigator to get the surveillance footage. So I took it upon my hands to go as his Austin DWI Defense Lawyer to get the surveillance footage.

I went on the 15th day after his DWI Arrest. I spoke with the gas station clerk. He told me they delete the surveillance footage every two weeks. I was a day late.

This case made me come to this conclusion. In the US, in the adversarial system, the only actor who has any duty to investigate evidence of innocence is his Austin DWI Defense Lawyer. Police, the prosecutor, the judge, no one else is going out affirmatively seeking exculpatory evidence. Why aren’t criminal defendants going to get this evidence of innocence from the government? Aren’t they going to have to hand this over under due process, Brady, statutory discovery rights? But those disclosure requirements are limited to information that the government already has in hand. They don’t oblige police or prosecutors to go out and seek exculpatory evidence.

The prosecutor in Jose’s case was arguing what good would a surveillance video do for the prosecutor. They already had a DWI accident. That was sufficient evidence for their argument that Jose was intoxicated and that caused him to hit the passenger’s door when he was backing out. They have to prove this beyond a reasonable doubt. Reasonable doubt is the key to a Not Guilty Verdict. Just one is enough for a jury to vote Not Guilty.

But was it sufficient for Jose’s defense? No. If the government had obtained the surveillance video and it showed the passenger opened her car door as Jose was backing out, this would eliminate their argument that his intoxication caused the accident.

All in all, Jose was a Spanish speaker who spoke some broken English, but the only Spanish-speaking officer at the scene did not offer to take over questioning and field sobriety tests. The officer who conducted the field sobriety tests also did them wrong and not by the book. On top of that, there were no breath or blood tests done.

I am proud to say that Jose got a unanimous Not Guilty from the jurors of Travis County. Thank you to the judge for running a fair trial. And thanks to God for bringing all these pieces together at the right times.

← Impaired vs. Drunk, Explained by an DWI Defense Lawyer