Impaired vs. Drunk, Explained by an DWI Defense Lawyer

You don’t need to be drunk.

Tipsy might be enough to get arrested for DWI in Austin. Here is an analysis of the DWI law from an Austin DWI Defense Lawyer.

Intoxicated is defined as one of the following three:

As you can see, the BAC reading is the only objective way for the state to prove that someone is DWI in Austin. However, the prosecutors still try to prove one by the subjective opinion that you lost your normal mental functions or lost your normal physical functions. An Austin DWI Defense Lawyer is your advocate against the government in a DWI.

What if someone were to do the most difficult test when they first woke up in the morning or after lunch or right before they are about to go to bed?

If you thought there is a range of normal, you’d be correct. But police officers don’t believe this. They believe that normal is a set of abilities that a hypothetical “normal” person can do. And if someone can’t do it, then they’ve lost their normal functions. Almost all police officers fall into this line of thinking because that is what their training taught them. The only person who is qualified to question these officers in court is an Austin DWI Defense Lawyer.

Chances are, a police officer has never met the person he pulled over before. Therefore, he has no idea what this person’s “normal” is. How a person behaves, talks, acts, walks, answers questions, and does field sobriety tests.

One notable feature of the Walk and Turn Test is the person performing the test must put one foot directly in front of the other foot when walking, and they cannot use their arms for balance. 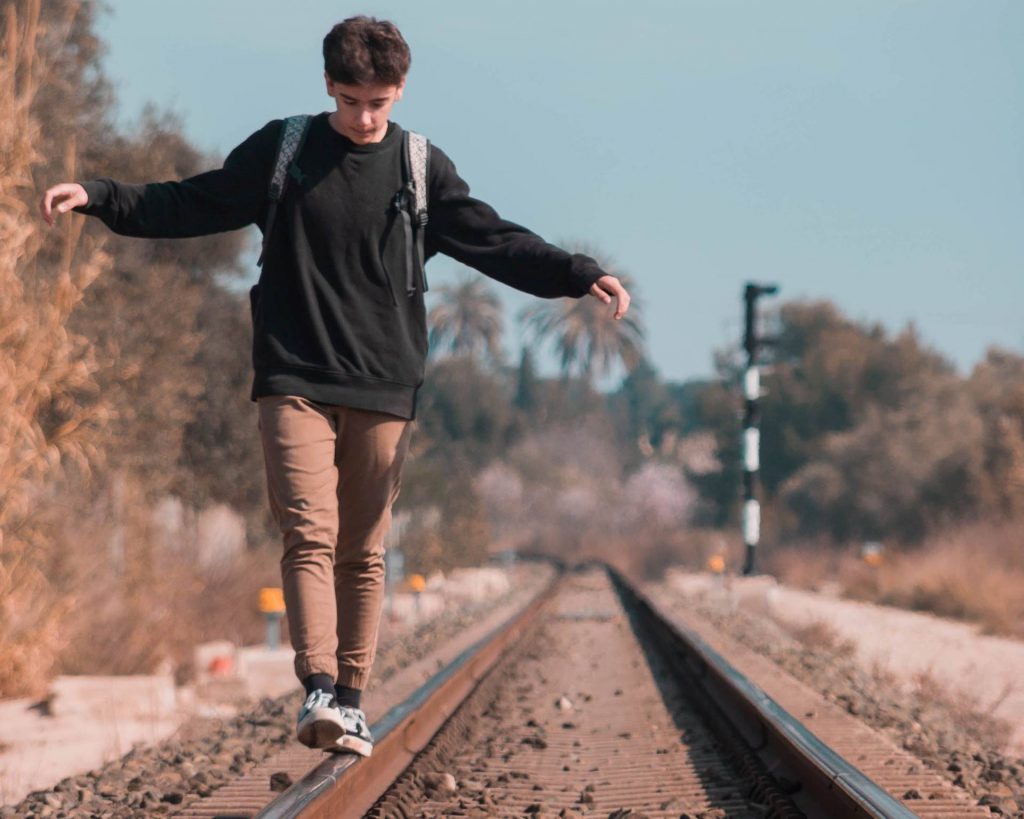 Is using abnormal tests to prove loss of normal fair?

Loss of normal mental or physical functions is inherently subjective. So I don’t think prosecutors can prove DWI through these two ways for most cases. And the best way to ensure that doesn’t happen is with an Austin DWI Defense Lawyer by your side advocating for you.

If someone looks somewhat good on the police dashcam and bodycam videos, then that is enough to raise doubt that someone lost their normal mental or physical functions. And that is enough for an acquittal.

The moral of the story is always fight your case with an Austin DWI Defense Lawyer because they will get you the best result, either by a favorable reduction or a dismissal.

Duty to Investigate Evidence of Innocence →