You Can Get a DUI for Driving High on Marijuana

there is one law for Driving While Intoxicated, whether it be for alcohol or marijuana.

As you can see, unlike DWI by alcohol where there is a legal limit of .08, there is no Texas law that specifies the legal limit of marijuana use that causes impairment when driving. As a result, this creates a subjective standard on which police officers can arrest people for driving while high. But fortunately, this also means the State of Texas must prove you lost your normal driving abilities due to using marijuana.

This is not surprising because a research study conducted by the National Highway Traffic Safety Administration (NHTSA) suggested that there is no significant link between marijuana use and fatal crashes. NHTSA is the government’s own leading authority on police officer training on field sobriety tests. 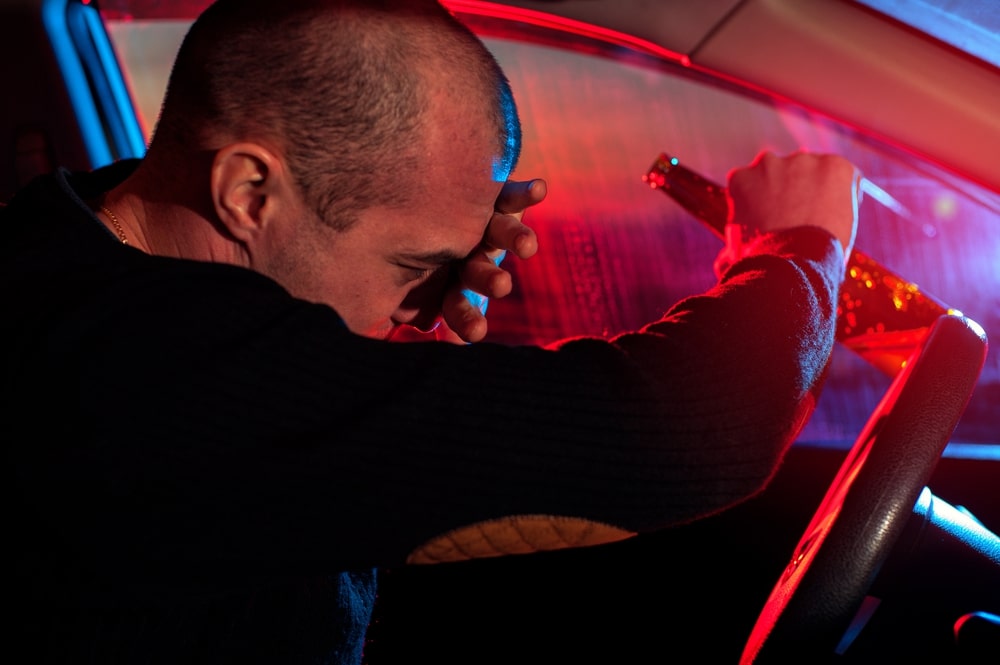 Fortunately, the ultimate decision maker is not left up to the police officer who arrested you or the prosecutor who is trying to punish you. It is left up to a jury of your peers — a group of 6 ordinary people who live in Austin. This is the group of people who the prosecutor has to prove beyond a reasonable doubt (and for us to shine light on the reasonable doubts) that you lost your normal use of mental or physical faculties by using marijuana at the time of driving.

And if even one juror reasonably believes you still had normal use of your mental and physical abilities when you were driving, while the other five jurors are against you, and that one juror sticks to their guns, they will force a hung jury (no unanimous verdict), which means that there is no verdict at all. This means the prosecutor must have another trial if they want another chance to convict you. But by this time, they might be too worn down to refile your case or the head prosecutors in their court might tell them to drop your case because it is too much of a drain on resources to have another trial. 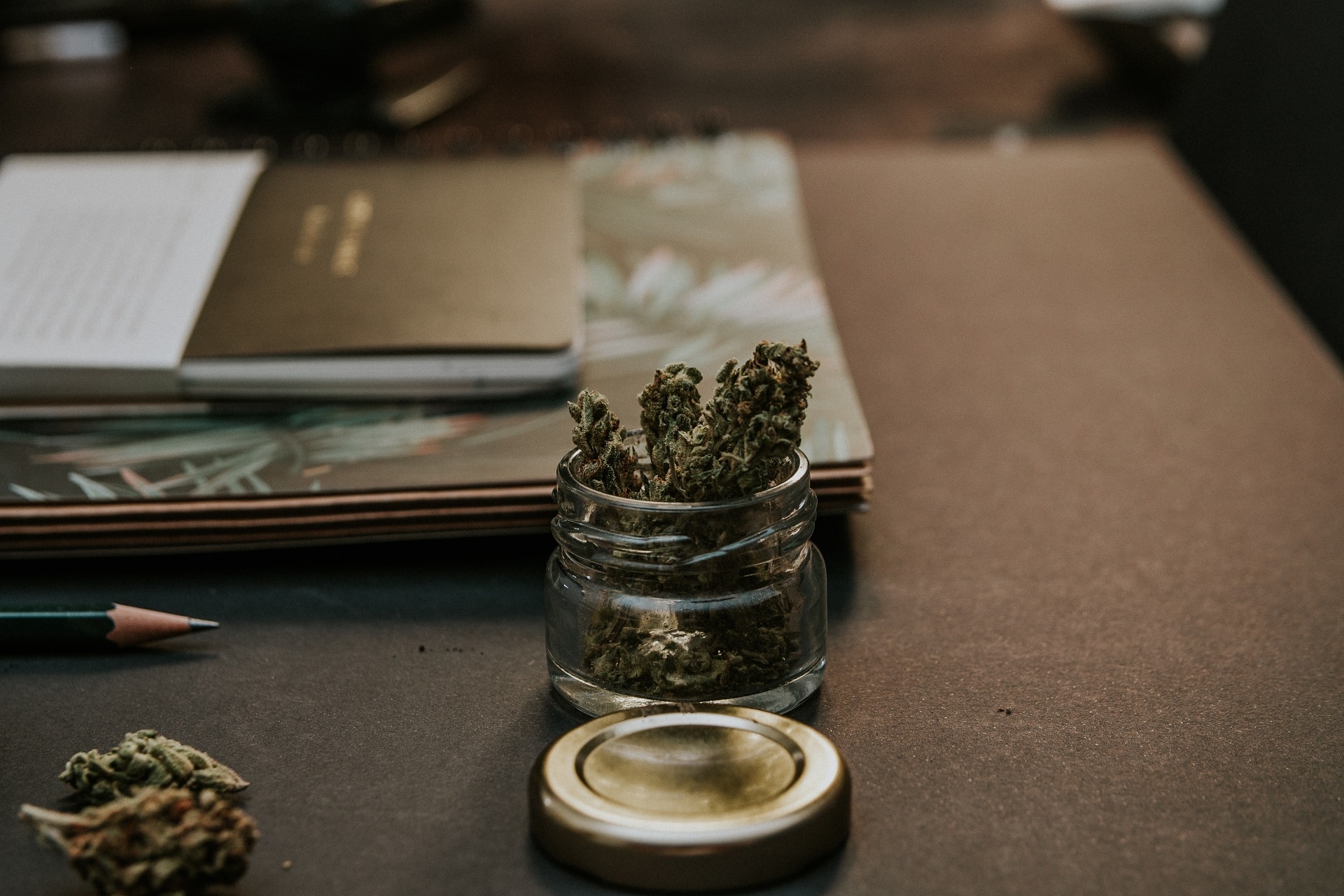 Why do people end up with DWI Drug convictions then?

It’s because most people, and unfortunately the lawyers representing them, believe the veil of science behind marijuana use causing impairment when driving. That is why people plead guilty. And if you plead guilty, the state will never have to prove anything.

So make them prove it. Because if you do, most of the time they can’t.

I Thought I Was Fine to Drive: Why Did I Get Arrested for DWI? →