What Happens If Your Boyfriend Slaps You

On Thanksgiving, I was at the Austin Jail helping someone get out so they could make it back in time to have Thanksgiving dinner with their family. Sitting outside the jail, I saw a young mother crying with her son next to her. When I went down to see the judge, I told the judge how odd it was that there was a woman crying outside the jail with her son. The judge told me,

“Oh yeah, I just read that lady’s husband his legal rights in court. She and her husband were staying at a hotel and arguing in the lobby over whether she could go back to her country to visit her family, but he wouldn’t let her, so he slapped her. And the hotel clerk called the cops. When the cops came, they arrested him for Assault Family Violence. The girl pleaded with the cops to let him go. The cops told her “Ma’am, I’m sorry, but I can’t let your husband go, we were called here on a domestic dispute call, and the hotel clerk confirmed that your husband did indeed slap you. He committed a crime against you and the State, so we have to take him in.” 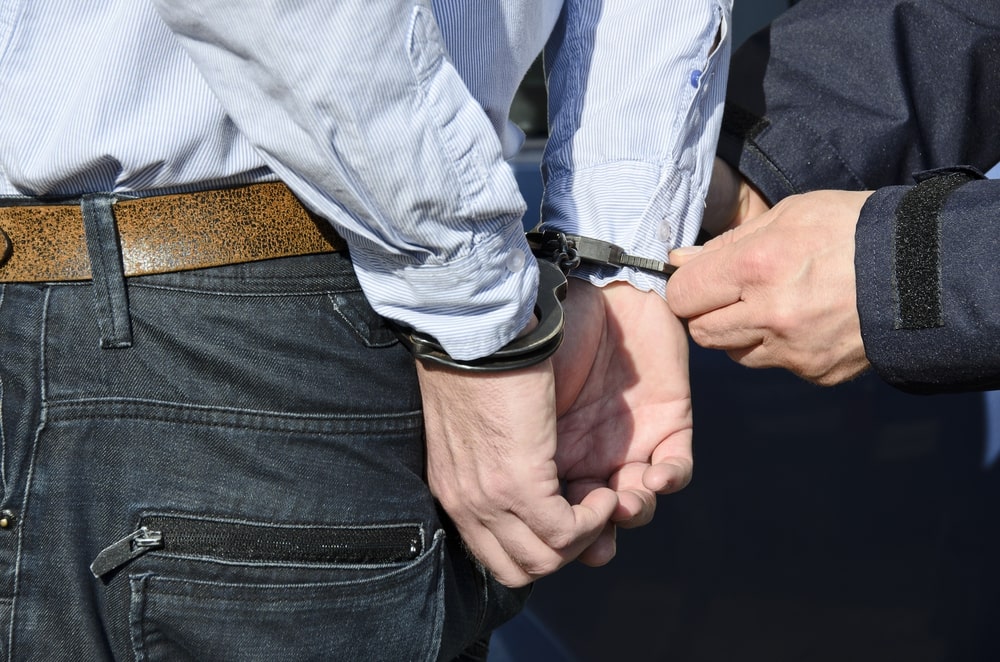 Why did the husband get arrested even though the wife clearly doesn’t want to press charges?

What was the wife doing outside the jail? She was there to sign a statement that she did not want to press charges against her husband, hoping that would get her husband out. Unfortunately, the State believes in cycle of violence—that in most controlling relationships, the girl will forgive the guy for almost anything and doesn’t want the guy to get in trouble, because if the guy’s in jail, they can’t stay together and the guy will blame her for getting him locked up after he gets out.

What’s the only way to get the State to drop the charge?

Set it for trial. This will force the State’s hand—either to dismiss the case or have a trial where their most important witness doesn’t want to testify against her husband. With an uncooperative witness, they have no case. And believe me, the State has plenty of trials every year where they have no case. Normally, the State will dismiss the case the day before trial or the day of trial. They will confirm again that the witness will not be testifying for them, and they will dismiss the case. This is what happens most of the time, and unfortunately is the only way the State’s lawyers dish out justice. 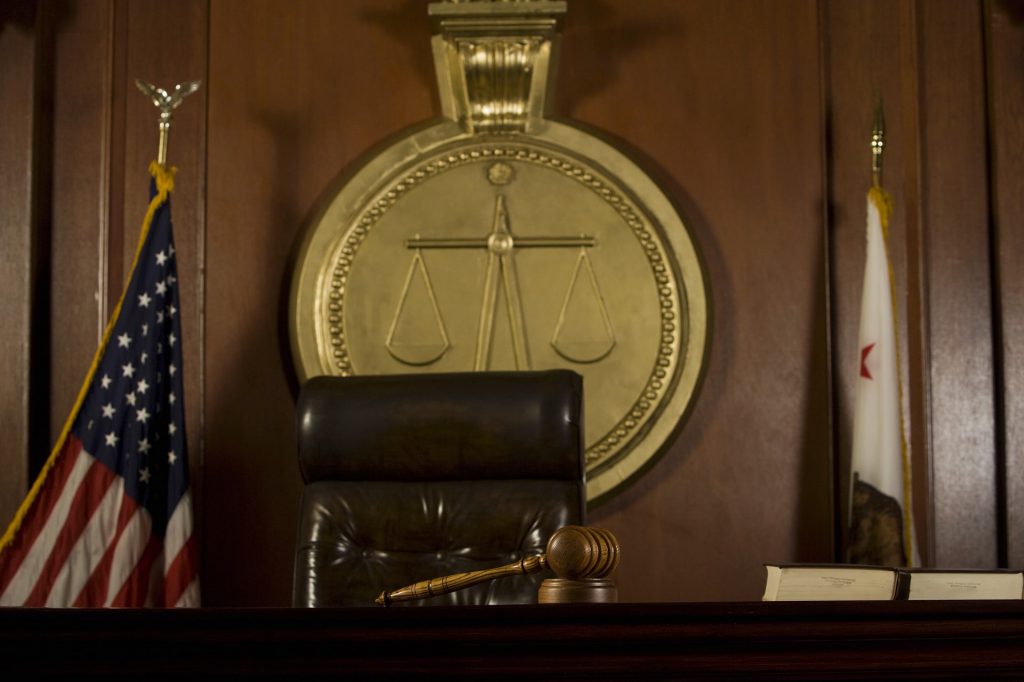 Why is it called Assault Family Violence?

Anything that causes pain to another person is considered an assault. And because the couple was married, that made it assault family violence. “Family” is defined very broadly in the family code to include boyfriend/girlfriend, ex-boyfriend/ex-girlfriend, lovers, ex-lovers, or anyone in the same household—even roommates.

← What Do I Say When A Cop Asks “Have You Been Drinking?”

What You Should Do If Stopped for DWI →