Why Your Breath Test Result is Wrong: Part 2

Potential problems with your breath result. We covered in Why Your Breath Test Result is Wrong: Part 1 the fundamental flaw with the breathalyzer — it has been well documented that there is no breath test that can be purely specific to ethanol. This means that other naturally occurring chemicals are picked up as “ethanol”. That makes this test imperfect and unreliable. In the science world, that makes the entire test result unacceptable. Why should forensic testing on your breath sample be any different?

The next topic I want to cover is calibration (or the lack thereof) for breathalyzers used by the Austin Police Department.

The best way to explain calibration is with a simple analogy. Let’s take a scale. Everyone relies on this device to tell us if we lost weight or gained weight or stayed the same. The main assumption we make however, is that the scale weighs accurately. When we weigh a predetermined weight on the scale, it should weigh the predetermined weight. This is what’s called a standard. If a standard is not used to calibrate the scale in between each measurement, we cannot rely on the result. Or if the standard is wrong (a 9 lb weight is labeled 10 lbs), the whole scale becomes unreliable. 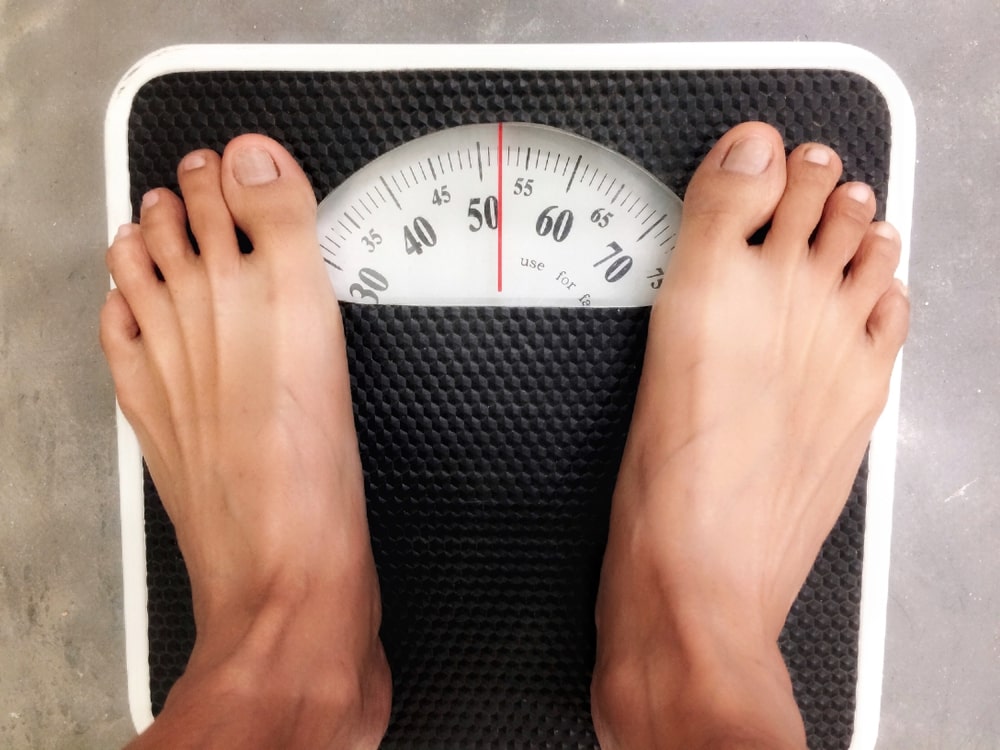 Let’s take for example a bag of sand that weighs 10 lbs is the standard. This is used in between every run to “calibrate” the scale to make sure the scale reads 10 lbs before each measurement.

He weighs the second bag and calibrates it.

He weighs the third bag. This time, he figures that the scale calibrated correctly the last 3 times, so what’s the harm in skipping this step? So he skips this step.

He weighs the fourth bag with no calibration.

He weighs the fifth bag with no calibration.

He weighs the sixth bag. This bag has a tear in it so it spills 1 lb of sand on the scale.

He weighs the seventh bag and jots down its weight. Keep in mind, Forensic Frank doesn’t know the scale has sand carried over from the sixth bag.

He weighs the eighth bag and jots down its weight, and he weighs the ninth bag, and so on until he weighs all 50 bags. All 50 bags have a “weight” that were jotted down. However, can we trust any of the measurements after the last calibration? 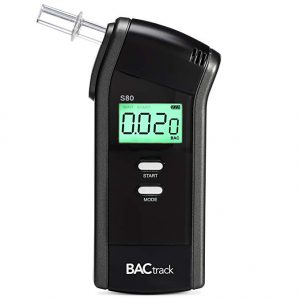 Replace the bags of sand with your breath sample and you have the breathalyzer machine used at the Austin Police Department. The reality is the officer didn’t calibrate the machine before your test. So how do you know the last guy’s breath sample wasn’t left in the machine, giving you an artificially high BAC reading?

If you feel concerned at this point, you should be. That’s because every police officer and prosecutor thinks that this result is rock solid. They think they have a slam dunk case against you.

To fight it in court. To have someone on your side who understands both the law and the science. So when the prosecutors come at you with a DWI conviction offer, you can tell them, “prove it.” And set it for trial.

← Why Your Breath Test Result is Wrong: Part 1

Why an Austin Mom is Being Treated Unfairly →