Why an Austin Mom is Being Treated Unfairly

Sound bites and loaded language to make it more likely the judge will sign their search warrants for people’s blood who the police officer thinks is driving impaired due to alcohol.

Police are supposed to be neutral, but they are people too. And people like to be good at their jobs. For most police officers, they feel like they are doing the lord’s work to get more evidence for the prosecutors to use against someone charged with DWI. The most effective way to do that is to skew the facts to one side. So the judge doesn’t have to think for herself what facts are good and what facts are bad. Because they are all bad.

A recent article titled “Woman Arrested In Austin For DWI With 3-Year-Old In The Car” started out, “According to Austin Police, a woman was found passed out in her vehicle at a gas station with her child in the backseat and an open alcoholic beverage in the center console.” 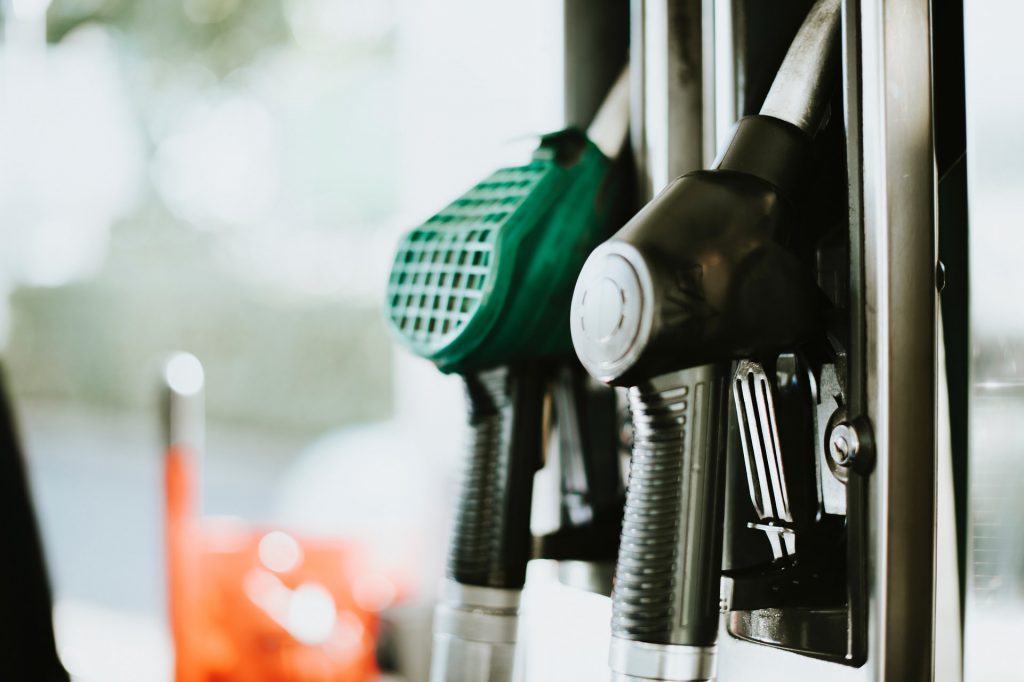 In America, there is only one presumption — the presumption of innocence — that someone accused of doing something wrong is innocent unless the State can prove otherwise. Because we presume all people charged with a crime to be innocent, if we say anything to imply that someone is guilty by the accusation alone, we are being un-American.

The article states she was passed out. Passed out? Passed out is something that someone does if they got too drunk. The police even say in their report that she told them she did not even finish the second beverage. How can you be drunk off beer you never drank?

There are many ways to phrase this neutrally. “A mom was asleep in her car with her child.” If we are presuming her to be innocent, we should presume that she was tired from taking care of her 3 year old. And unless we can eliminate that possibility, we can’t point a finger at her for driving while intoxicated. 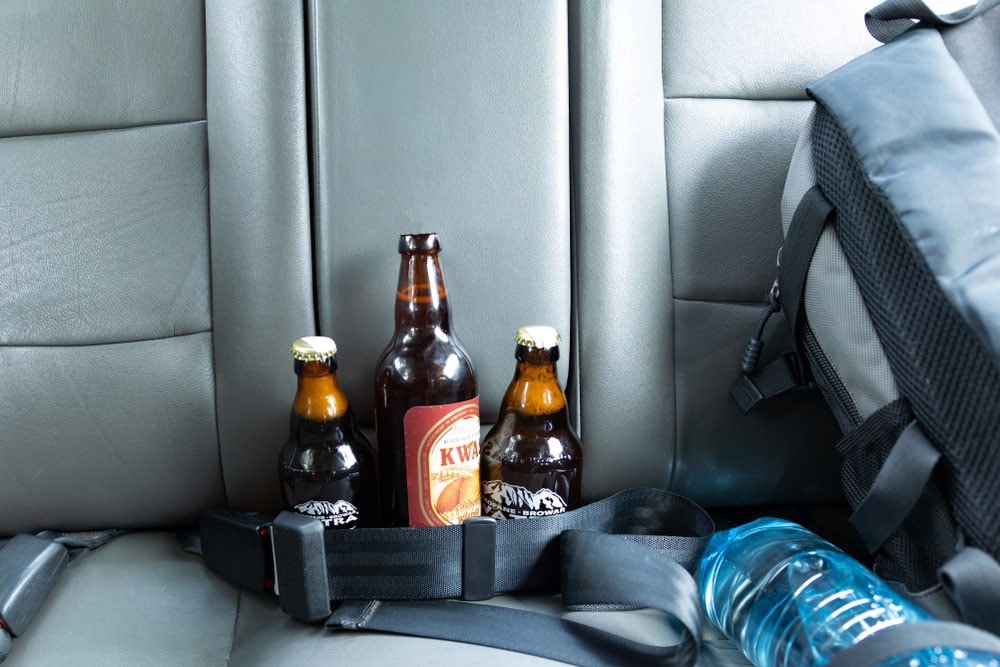 Similarly, let’s take a look at the phrase “an open alcoholic beverage“. At first glance, it sounds bad — it sounds like this girl was drinking and driving at the same time. That she consumed the “open” drink in her car. One key detail, however, that they conveniently left out is that she did not finish the second beverage. If we include bad details, we need to include the good ones too, or else that creates bias. One neutral way to phrase it would be “an open, but unfinished, alcoholic beverage”. This would be more fair to her as it neutralizes her story.

This is the problem with law enforcement in America. They jump to conclusions. They saw the “open, but unfinished alcoholic beverage” in her car, and immediately jumped to the conclusion that she was driving drunk. The police are supposed to protect the public. But who’s to police the police when they mess up? Defense lawyers.

← Why Your Breath Test Result is Wrong: Part 2

Drinking and Driving isn’t Against the Law, But it Will Get You Arrested →