Drinking and Driving isn’t Against the Law, But it Will Get You Arrested

Isn’t against the law. But it’s good enough to get you arrested in Austin. It is only against the law to drive if you are over the legal limit, but an Austin police officer needs to only show two things to lawfully arrest you for DWI.

Once you’re stopped, the officer can now talk to you and see if he can pick up on other clues you were doing something else that can charge you with, such as DWI. If he can smell alcohol on your breath, he has already decided to arrest you for DWI. So don’t feel like you could have done something to prevent getting arrested. You did everything right – you were just at the wrong place at the wrong time.Of course, this is subjective. And it is also impossible for us to prove later that the officer did not smell an odor of alcohol. This is also true if the officer alleges he smelled an odor of marijuana. 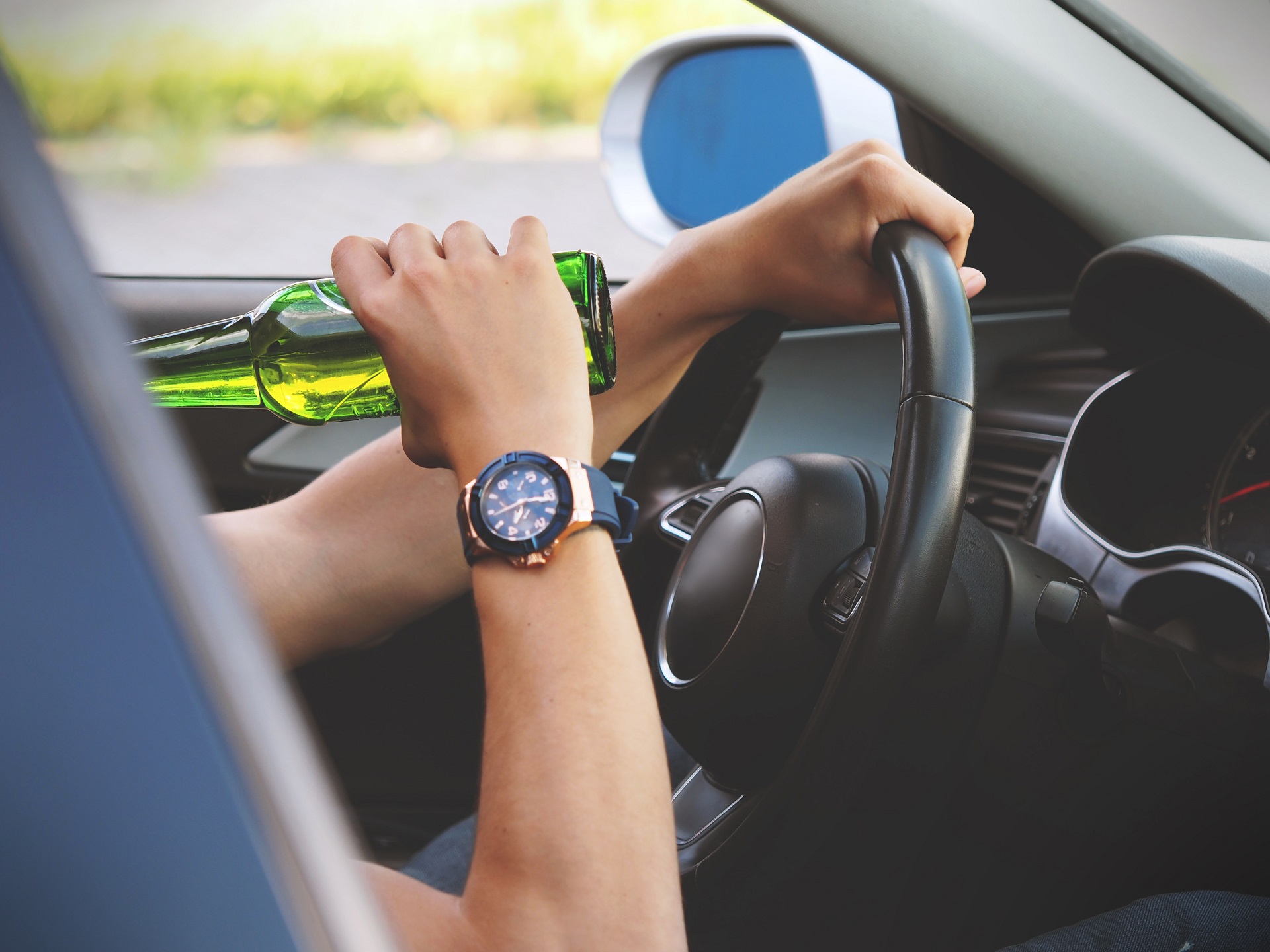 Everything else the officer did from that point forward was to build probable cause to support the arrest to the judge. Legally, this means that the officer had a “good enough” reason to accuse you of DWI—and for the judge to legally approve the officer’s search warrant to pull your blood.

An odor may be indicative of consumption, but does not tell you what effect, if any, the alcohol had on you.

Does Austin Police have an open and shut case against me?

Fortunately, the Texas legal system isn’t built on “good enough” to throw you back in jail. Now, the State of Texas must prove beyond a reasonable doubt you committed DWI.

This is the highest burden of proof known to man. This is much greater than clear and convincing evidence, which is what the State of Texas must show to take your kids away from you. For a DWI, the State of Texas must show more — they must show beyond a reasonable doubt that you were driving over the legal limit. This means it only takes a single reasonable doubt to throw your case out. 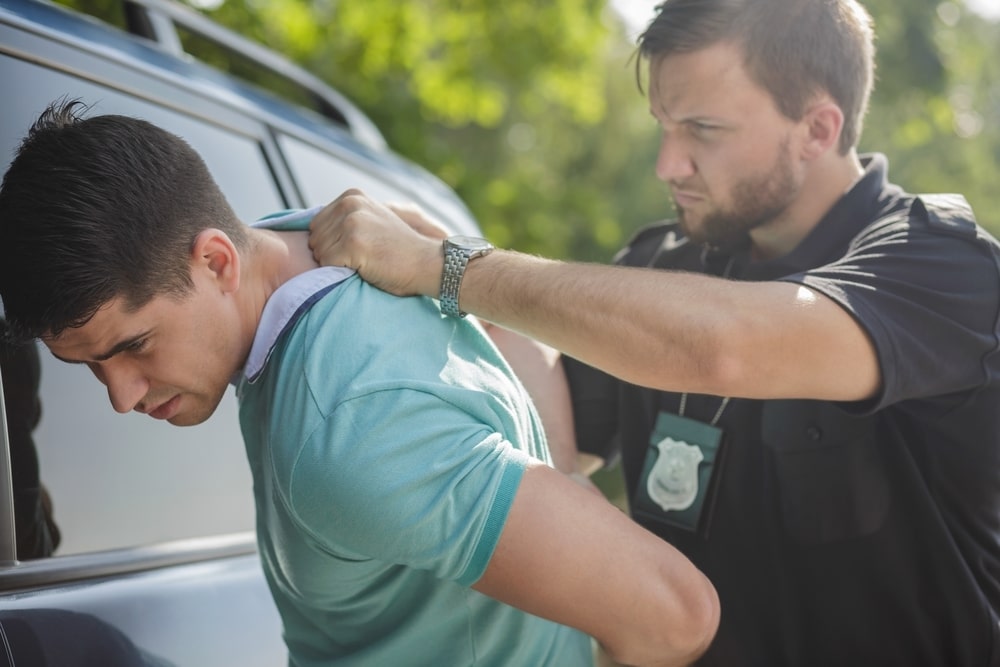 What about my blood or breath test result?

These can never show what your BAC was at the time of driving. The reason being your breath or blood test is always taken at least one hour after you got pulled over. And if the blood or breath result comes back at a BAC over 0.08, they have only shown that you had a BAC of over 0.08 at the time of testing, assuming their result is valid.

The state can never prove what your BAC was at the time of driving.

This is a fatal error in the DWI law that prosecutors can never prove if we make them prove it. The state hides behind this veil of science, hoping people don’t contest the results. How do people end up with DWI convictions then? It’s because most people, and unfortunately the lawyers representing them, believe the veil of science behind breath or blood tests. That is why people plead guilty. And if you plead guilty, the state will never have to prove anything.

← Why an Austin Mom is Being Treated Unfairly

What Do I Say When A Cop Asks “Have You Been Drinking?” →